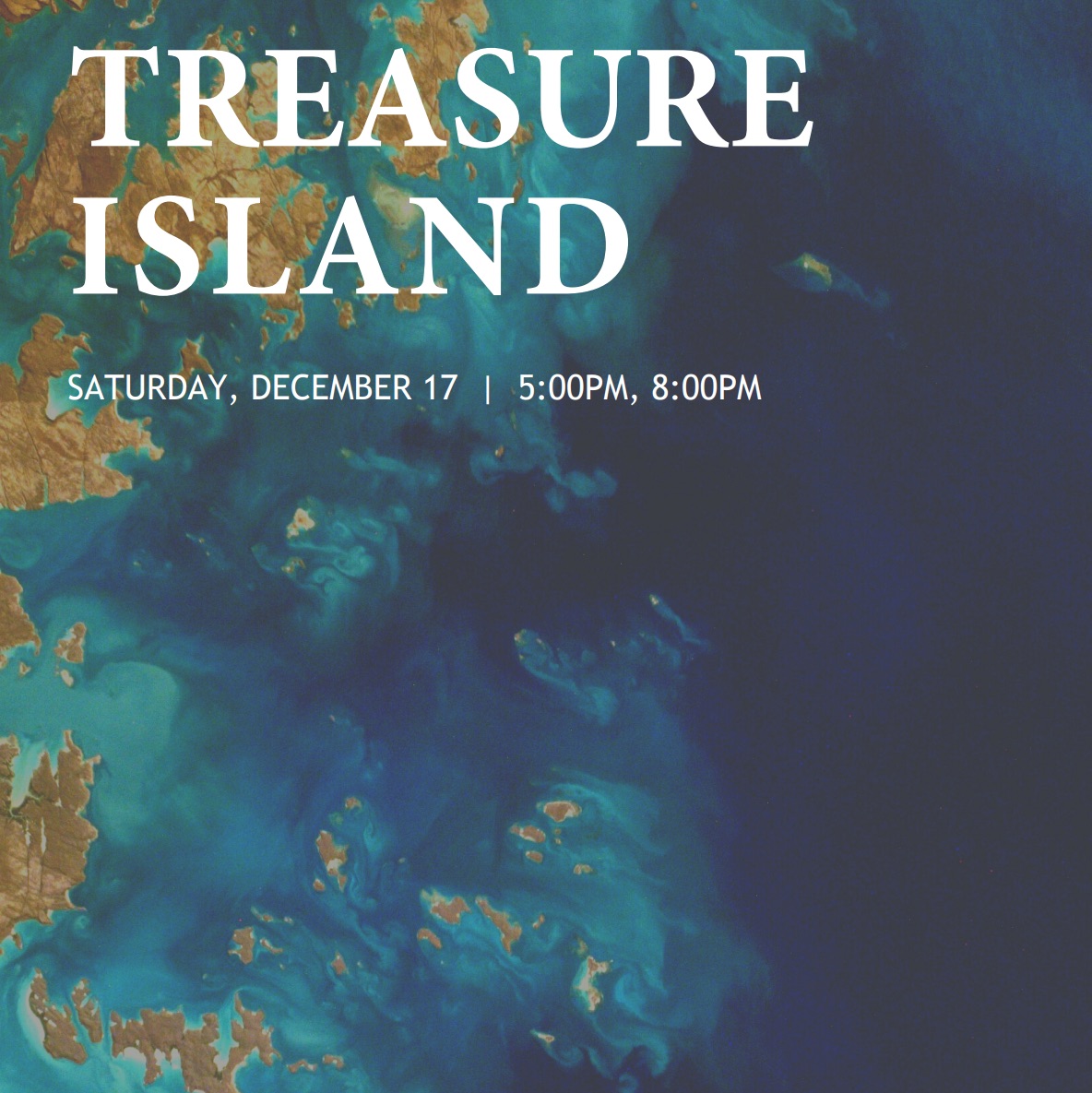 Those were the last words uttered by legendary pirate Captain Flint. But to Jim, a humble innkeeper's son, those words are a call to adventure. Jim's dream of a life at sea comes true sooner than he imagines when sailor Billy Bones dies in mysterious circumstances, entrusting Jim with a treasure map. Jim and his lively crew finds themselves swept up in a voyage across the high seas to recover Flint's untold fortunes. But Flint's former crew, led by the wicked Long John Silver, have not forgotten the treasure and are willing to do whatever it takes to find it first. As both sides battle at sea, their fate will be decided on Treasure Island

2022 All rights reserved. Powered by