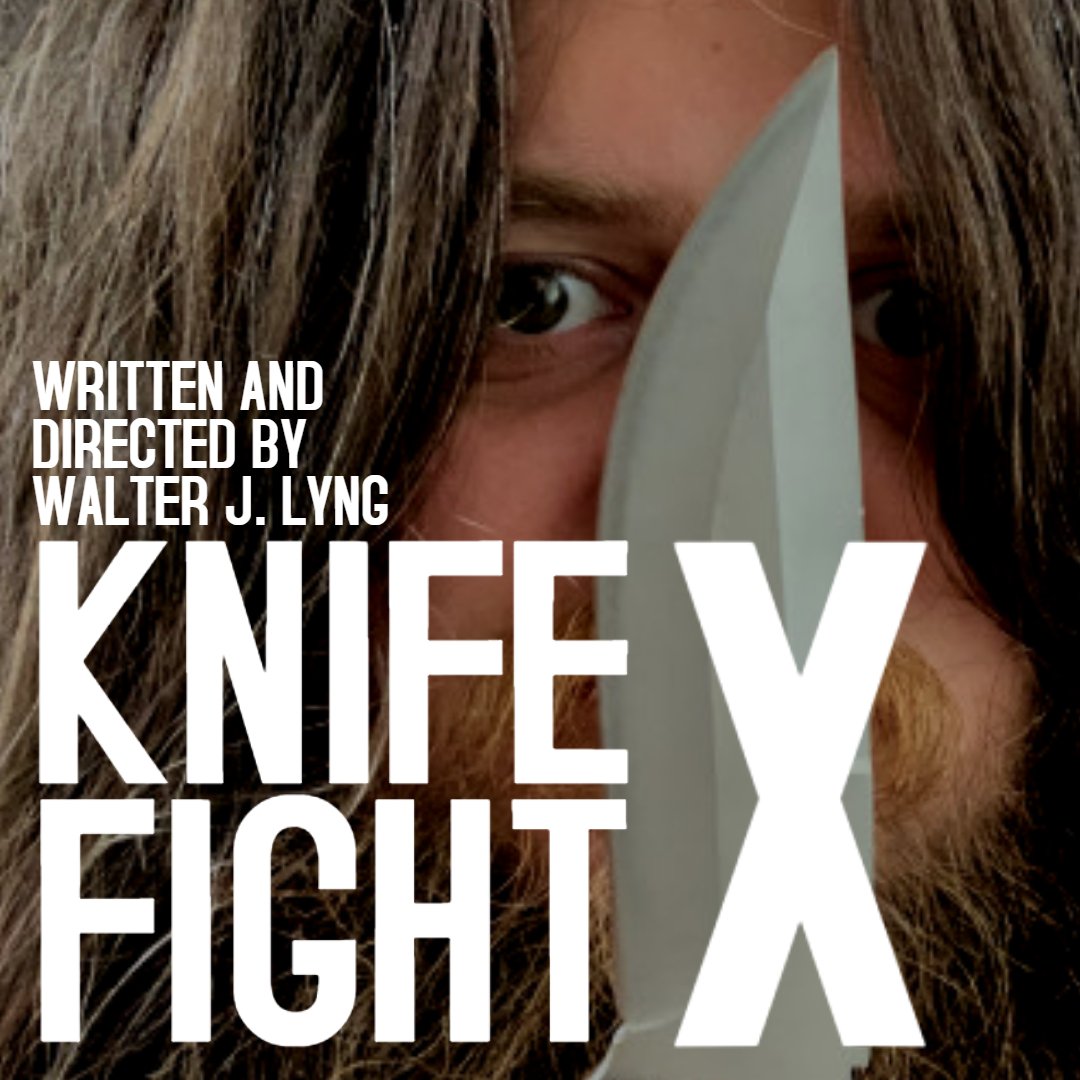 Ten years ago, Walter J. Lyng pitched a 23-film motion picture franchise called KNIFE FIGHT to eager investors. Join Walter a decade later as he explains how KNIFE FIGHT became a cultural phenomenon while his personal life got crazy AF along the way. Featuring the music of Leighland Beckman!

2021 All rights reserved. Powered by