Jesus Hopped The 'A' Train 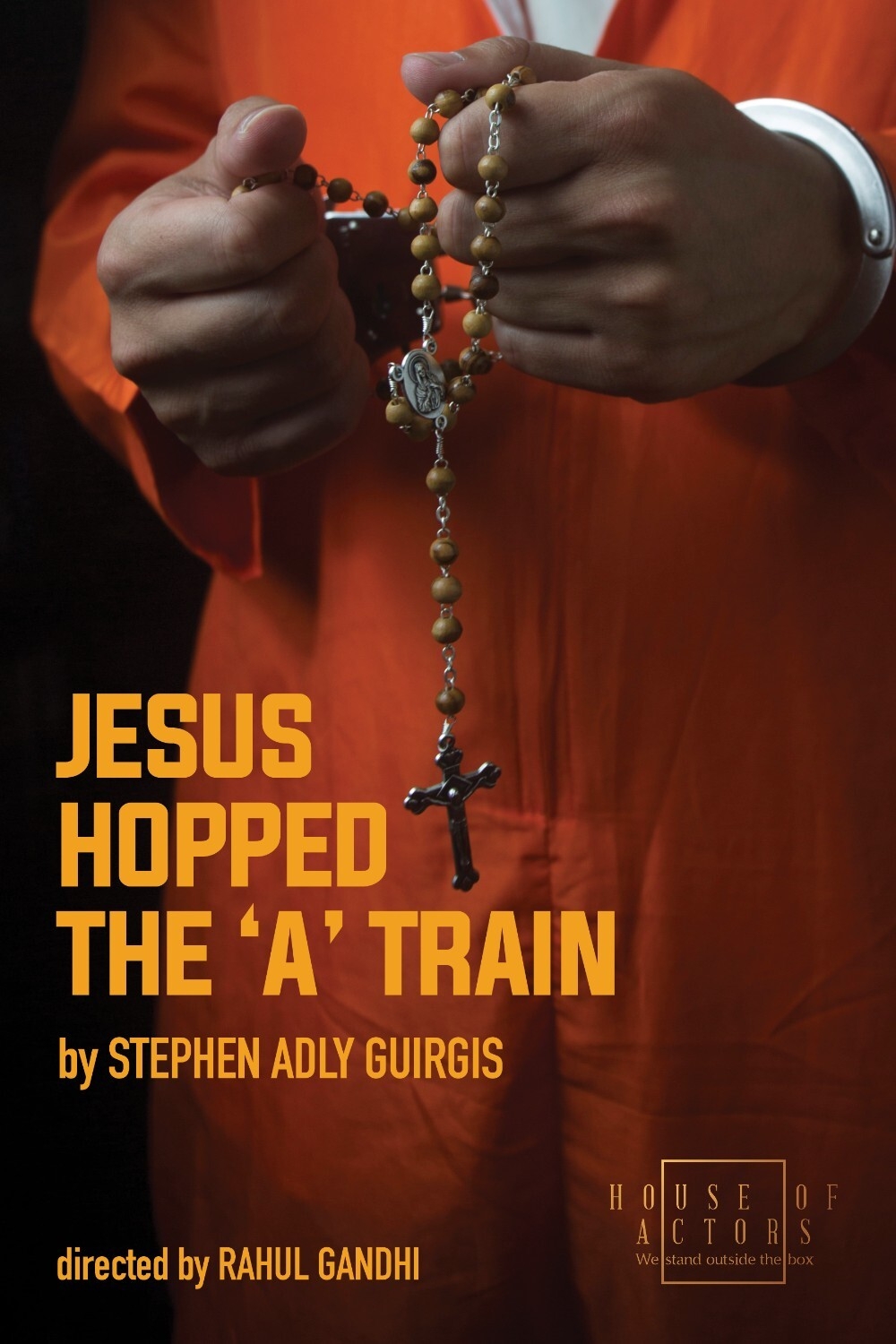 Written by Stephen Adly Guirgis, Jesus Hopped The "A" Train tells the story of several inmates of Rikers Prison who are awaiting charges for murder. Angel Cruz is a young Puerto Rican man incarcerated for shooting a cult leader after said person “stole” his best friend. When the cult leader dies during surgery, Angel suddenly finds himself facing murder charges. Added to the mix are Lucius Jenkins, a serial killer turned born-again Christian, and Valdez, a sadistic corrections officer.

Duration: 2 hours, including a 10 min intermission

We’re happy to announce that as of October 8, the government has loosen restrictions allowing us to welcome audiences back into our space at full capacity. Each presenting company is choosing whether or not to remain with social distanced seating or to move up to 100% seated capacity. This performance will welcome 100% seated capacity as per the presenting company decision.


Additionally if you are trans, 2S, non-binary, genderqueer, or gender non-confirming, with a governement ID that has your incorrect name and/or  gender marker, and you would rather not show your governement ID at the door of the event you’ll be attending, you can email Brianna at boxoffice@montrealfringe.ca to have your Vaxicode verified privately beforehand.

2022 All rights reserved. Powered by